My first works, between 2013 and 2016, are a documentary research on Russia and its cultural identity.I searched for the " Russian soul" in the cities and the remote parts of Russia, in the landscapes and people I met. And in the neighbouring countries.

During these Russian years, I developed a sensitivity to the concept of The passing of time.

In Russia, in some places ,you can feel that time stopped on its tracks and that you could be living 30, 50 years back or more. While some others are more surrealistic, futuristic than today's world.

This distorsion of time is the essence of The Dead Souls series,which takes place in a Russian cemetery.

The Hunters, Lost in time series is about hunting with hounds whose attire, etiquette and rules are based on traditions that go back hundreds of years.The spectacle presented by the hounds, staff, and field was made familiar to us through the 19th century prints. The series, candid shots taken between 2016 and 2018, sends us back in time.

Moscow through the eyes of foreigners, Romanov Dvor,Moscow, 2015 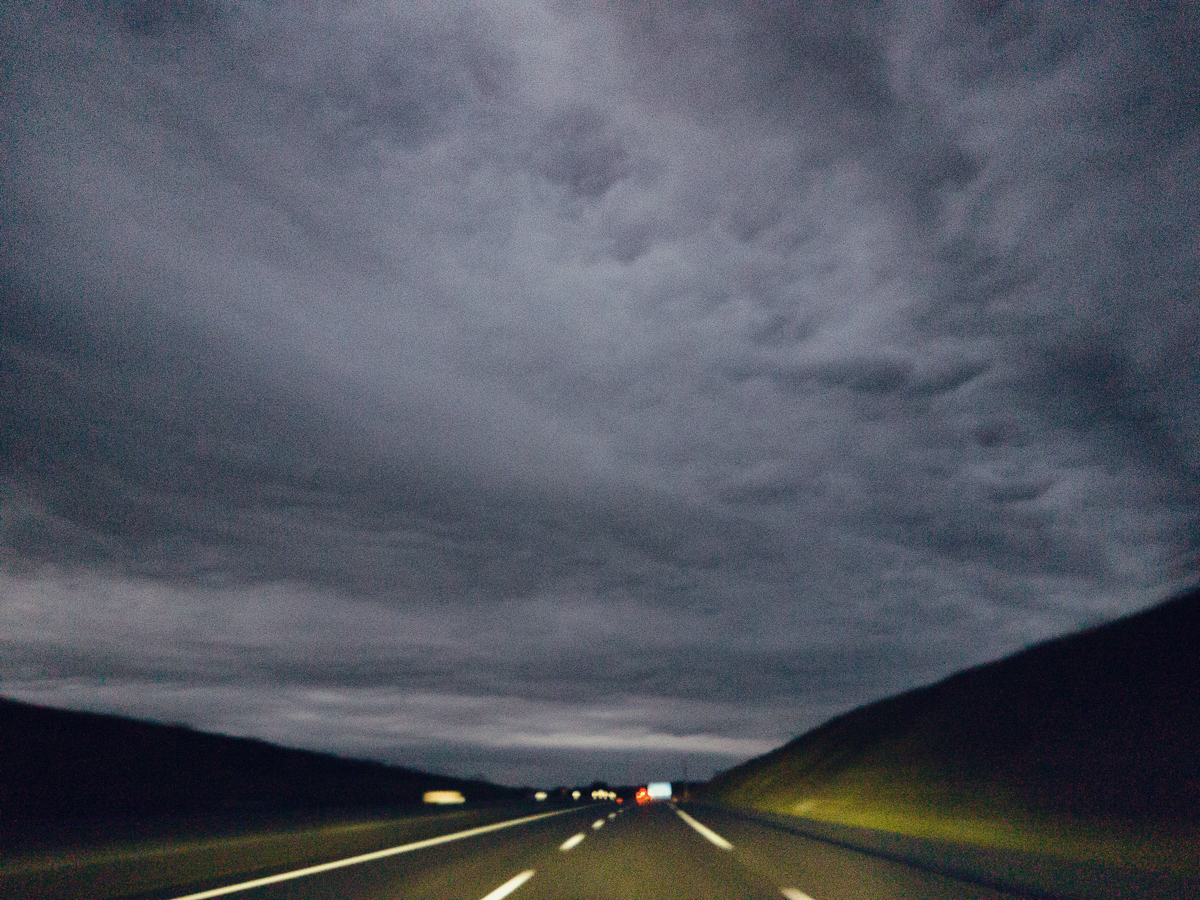